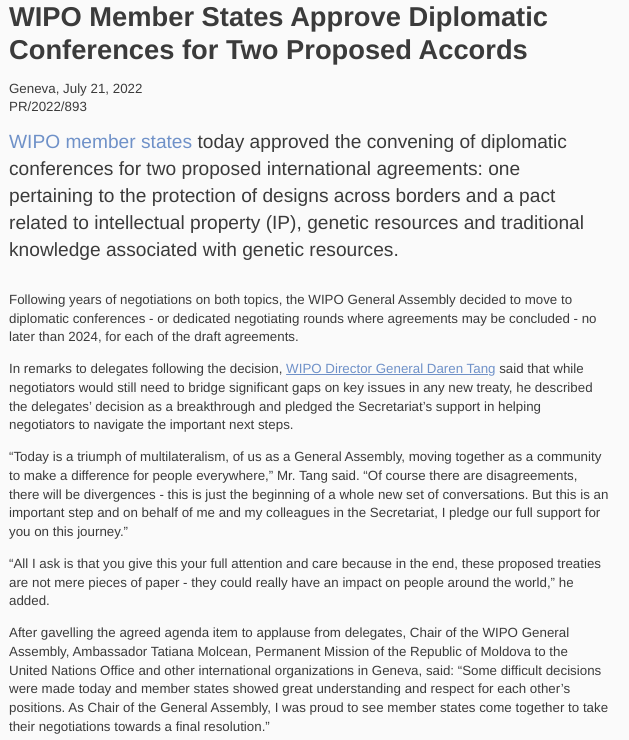 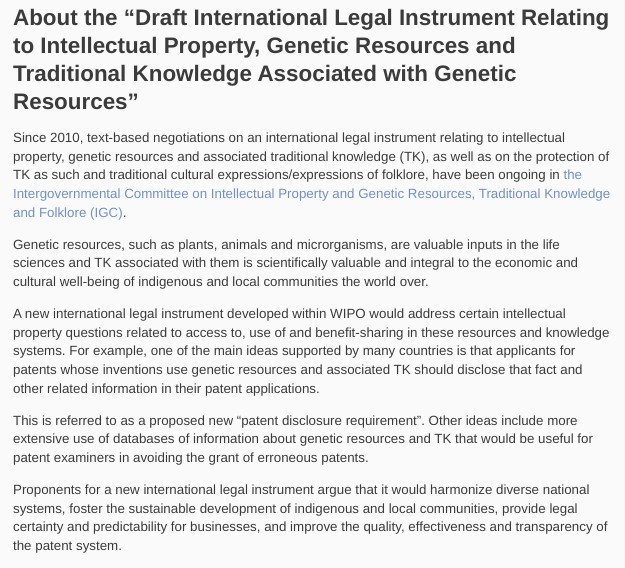 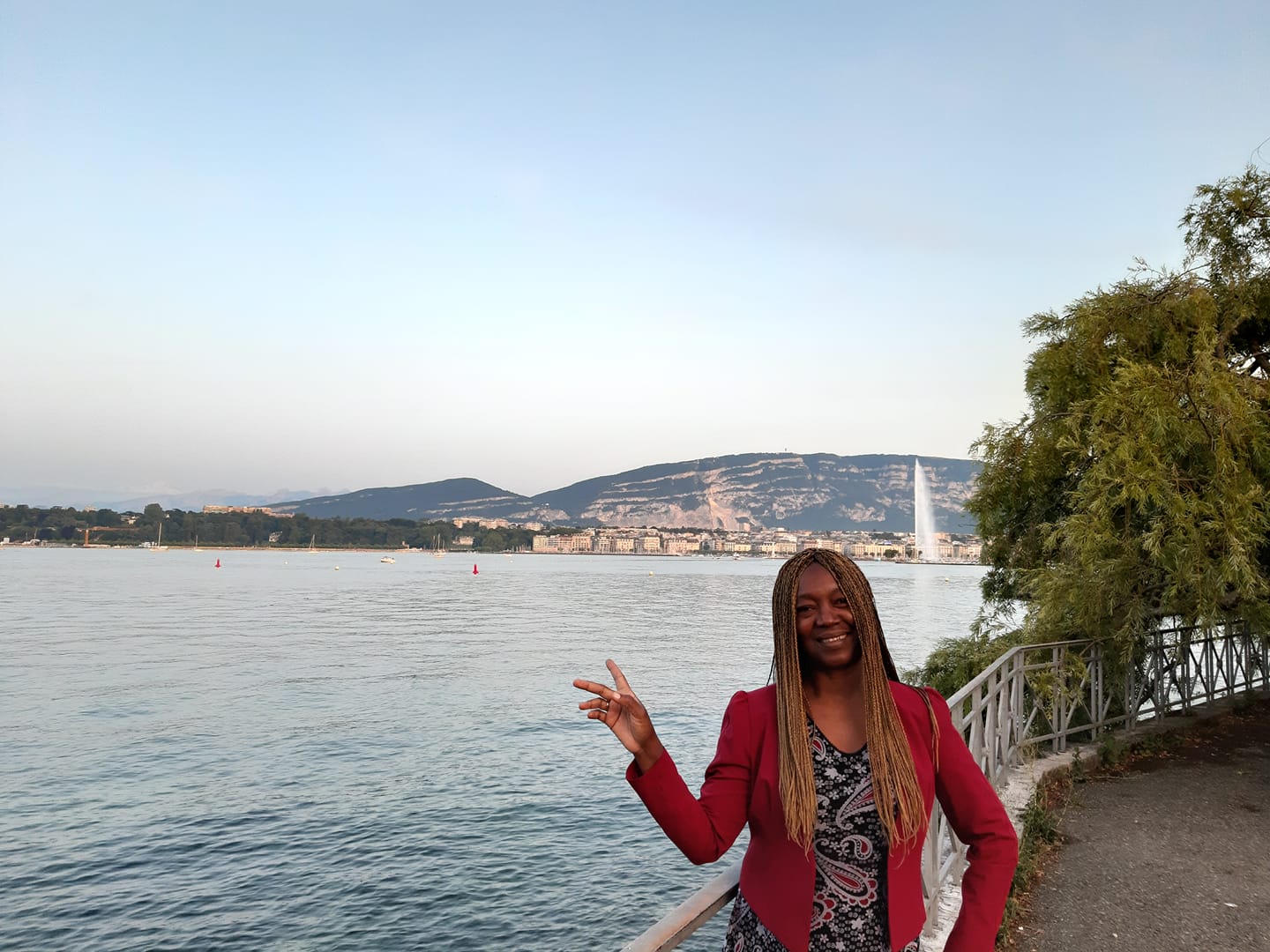 The conference organized by the United Nations Institute for Disarmament Research (UNIDIR) in collaboration with the Secure World Foundation and the Simons Foundation Canada from 28 to 29 May 2019 in Geneva was attended by our president and cofounder of Health and Environment Program, Dr Madeleine Scherb.

Support from UNIDIR’s core funders provides the foundation for all of the institute’s activities. Also, the conference was organized with support from the Governments of Brazil, the People’s Republic of China, the Holy See and the Russian Federation. It was entitled: Supporting Diplomacy: Clearing the Path for Dialogue.

It should be noted that he space security has a direct impact of our health and our environment. The discussion focused on six main panel presentations:

A special film was organized to explore the wider societal implications of international cooperation in space. The screening was followed by a panel of special guest speakers such as Mr. Jean-François Clervoy, former ESA Astronaut.

However the group of Governmental Experts on further practical measures for the prevention of an arms race in Outer Space was represented by Amb Jeroen Cooreman, Deputy Permanent Representative of Belgium to the UN involved at UN Disarmament Commission Working Group II.  The National security influenced by physics and astronomy works in a variety of fields including governments and the private sector whereas Governments work in cooperation.  Furthermore, numerous countries and actors are seeking on-orbit vehicles for satellite life extension operations and debris, yet this technology also could raise suspicions about the weaponisation of space.

The space domain awareness, space protection, space traffic monotoring and space debris concern the human being. Cooperation and coordination among groups will be important to maximize efforts in astronomy, Space Law, space research and space policy as well as nuclear disarmament and non-proliferation issues, including PAROS and the Hague Code of Conduct Against Ballistic Missile Proliferation (HCOC) is on-going work for international space security and space policy,

Towards greater space security measures, global security, and peace, let’s protect our environment for a better health for all! 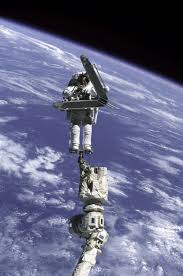 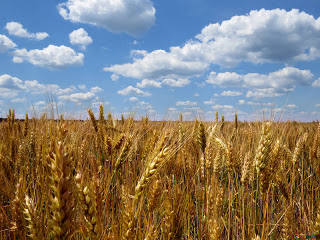 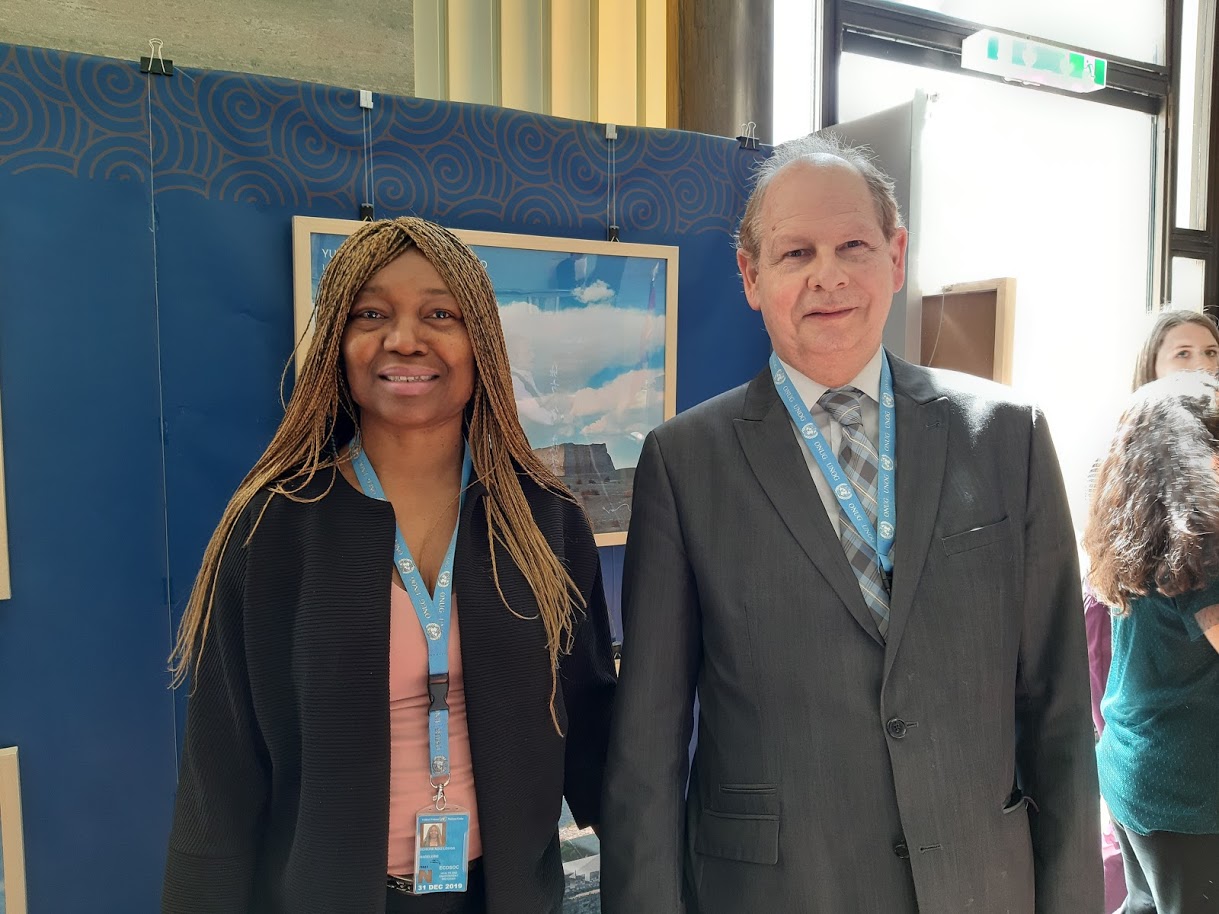 An entrepreneur when investing his capital needs to make a profit. On this, the funds that it invests must be able to leave the capital with, if possible, an added value. Like any financial investment, if the return on investment is not realized, it is the viability of the business model that is questioned. If the entrepreneur appeals to employees, they must be able to create value and ensure long-term growth.
Some entrepreneurs will sometimes prefer to retain control of the company by controlling the majority of the capital, even to curb the company in its development. It seems essential to converge as much as possible from the beginning of the relationship the interests of the actors.

What are the challenges that women face?

Women in most developing countries, especially in Africa, have insufficient economic, financial, material, intellectual and human resources compared to men who generally have capital, basic education and proven skills. The women are facing many challenges including polygamy rooted in traditional society. It is difficult to manage a harmonious management of the private life, and professional life entrepreneurship. The freedom to produce, to trade and to consume any good without the use of any constraint is called economic freedom as measured by the Index of Economic Freedom of the Heritage Foundation and the Wall Street Journal. This recognizes the fact that institutions that protect economic freedom are not always equally shared between men and women, making it more difficult — sometimes impossible — for women to enjoy the benefits of greater economic freedom in their countries. However, the Index shows the significant positive effects that a free society can have on the lives of women, especially in underdeveloped economies.

An investment decision requires a large initial commitment of funds, it is risky because the expected gains are uncertain. However, the will remains the cornerstone of any entrepreneur.

Women stand up and pummels cheerfully, let’s take action to break the digital divide between men and women! 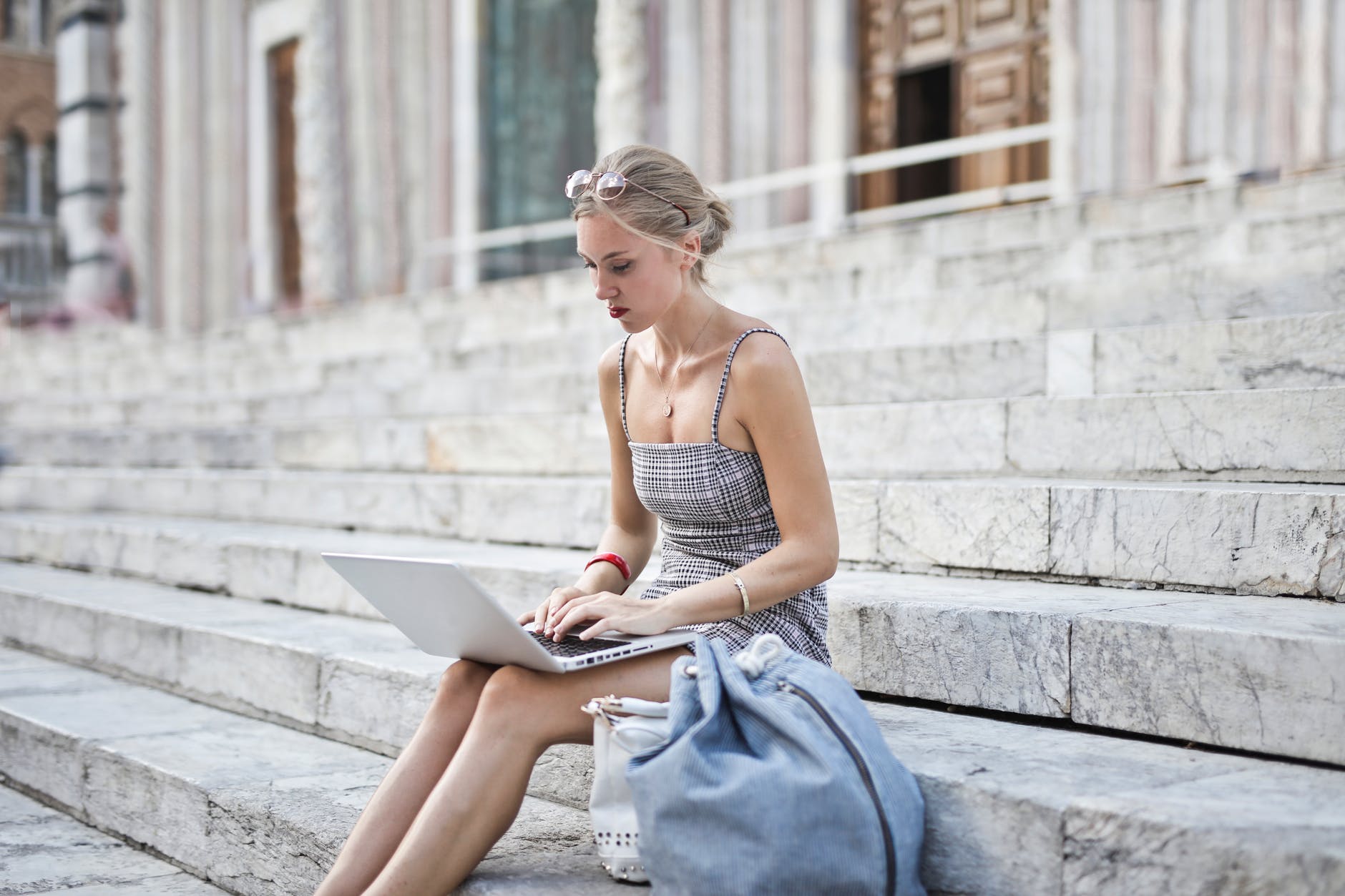